ACER lawsuit putting the rule of law in Norway to test

The Norwegian State objects to let the court have its say on the ACER lawsuit put forward by No to the EU. This is not worthy of a country where the rule of law should prevail.

The Norwegian State objects to let the court have its say on the ACER lawsuit put forward by No to the EU.* Norwegian ministries have over the years created their own rules on transfer of sovereignty, rules that have never been legally verified. Now the Government Attorney wants the court to rebuff the legal case put forward by No to the EU, thereby avoiding a legal assessment of whether the institutional procedure for conferring national sovereignty to the EU Energy Agency (ACER) is a violation the Constitution. This is not worthy of a country where the rule of law should prevail.

The state objects to letting No to the EU put the ACER lawsuit before the courts. The issue of dismissal will be up for the Oslo District Court on Monday, September 23.**

No to the EU has sued the Norwegian State represented by Prime Minister Erna Solberg. We demand that the government does not implement the EU's third energy market package, which submits Norway's independence in this area to the European Union energy agency ACER. The ACER decision is invalid because the Storting did not comply with Section 115 of the Constitution on the transfer of sovereignty, which requires, among other things, a qualified three-quarters majority.

This is the first time No to EU has gone to court. We are an organization based on popular rule and we are critical to the judicialization of politics that often is the case where the EU is concerned. In this case, where the Government and Parliament majority defies and breaches the rules of our Constitution, we feel compelled to appeal to the courts and our legal system.

In the EEA Agreement, we are witnessing continuous efforts on the part of the EFTA Surveillance Agency (ESA) to override national political priorities. No to the EU believes that government and sovereignty are inextricably linked, and the Constitution is the legal framework that sets the playing field for Norwegian democracy. Therefore, it is crucial that the specific conditions set by the Constitution for ceding sovereignty are followed strictly.

Circumvention of the Constitution

According to the Constitution, the courts must have a completely independent position. This means making sure that those who adopt and implement the laws abide by the law. Independence is gone if the judiciary should immediately approve constitutional interpretations that parliament and government find fit.

In such a contentious case as ACER, the Storting itself should have asked the Supreme Court for an assessment, as it is offered pursuant to Section 83 of the Constitution. But the Parliament majority did not want to, or did not dare to, do so. The Christian Democratic party (KrF) did propose for such an assessment, but the majority said no. When the parliament trumps democracy, our state system opens up for the judiciary to play a more political role as the defender of the Constitution.

The crux of the dispute in the lawsuit is whether the transfer of national authority is of "minor impact", as the government has argued, and whether this is good enough a reason for opting out of Section 115 of the Constitution and instead making decisions by a normal majority (Section 26). The so-called doctrine of minor impact has throughout the years been developed by the state itself in the chamber of the Justice Department's law department, and it has never been legally verified in court. Several legal experts have in public been very critical of how the ACER case was handled by the Government and in Parliament.

The design of the EU energy agency ACER's decisions within the EEA framework*** is quite special. The ESA Authority will formally make decisions, but these will be transcripts of decisions already written by ACER. The ESA's decision then is passed on to the newly designed Regulatory Authority for Energy in every EEA country (RME in Norway), which according to EU regulations must be independent of national authorities. The RME shall in turn copy and implement the decisions of the ESA, and can neither be instructed by the government nor by the parliament. In other words, a chain of copy-taking from the EU Agency is being made, which will be binding on the actors involved in Norway.

In a report on Section 115 of the Constitution and the ACER case, Professor of Law Hans Petter Graver points out several weaknesses in the Government's assessment, including that it was assumed that the authority given to ESA is merely in nature of international law. Graver writes: “Since ESA's competence is to be implemented in Norwegian law, ESA's decisions will have an internal legal basis and they will be binding on the EEA law for the person to whom they are addressed. The national regulatory authority will be required by international law to comply with ESA's decision. This factor should have been taken into account when assessing 'minor impact' authority, and could have led to a different result."

Within the EU the energy agency ACER has made decisions on cross-border pipes and cables that amount to several hundred million NOK. ACER can also determine how the distribution of capacity in the European energy grid is allocated. The Agency is also authorized to collect information from private energy operators and to impose fines on those who do not comply with this disclosure obligation.

Energy is a central and sensitive area for Norway as a state, for private companies and for the citizens. The Storting's ACER decision was and is very contentious. It should be in everyone's interest to have a legal clarification as to whether the constitutional rules were followed.

Notes:
*No to the EU is a broad popular movement in defense of national sovereignty and peoples' rule.
**Norway does not have a separate Constitutional Court.
***The EEA framework presupposes that the EFTA states in the EEA are never directly subject to or accountable to institutions of the European Union, hence the two-pillar system. 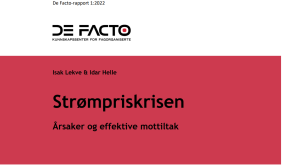 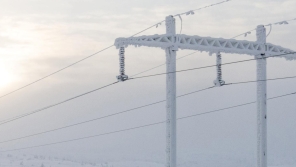 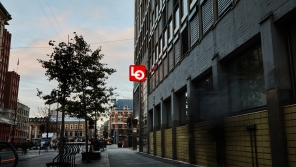 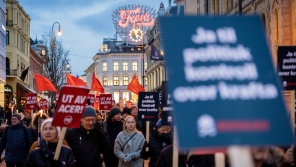 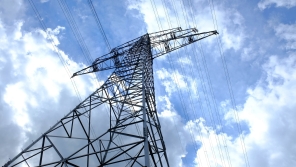 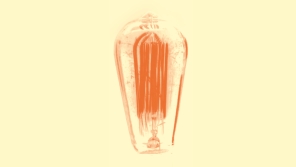 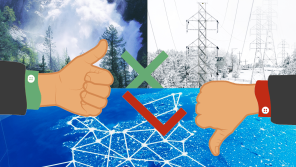 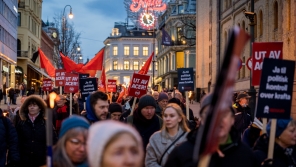 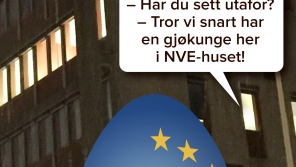 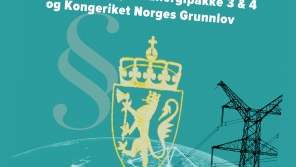 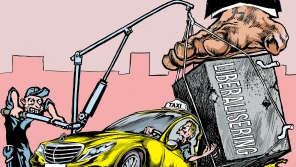 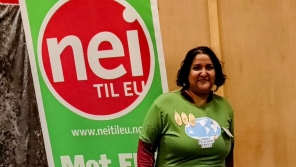